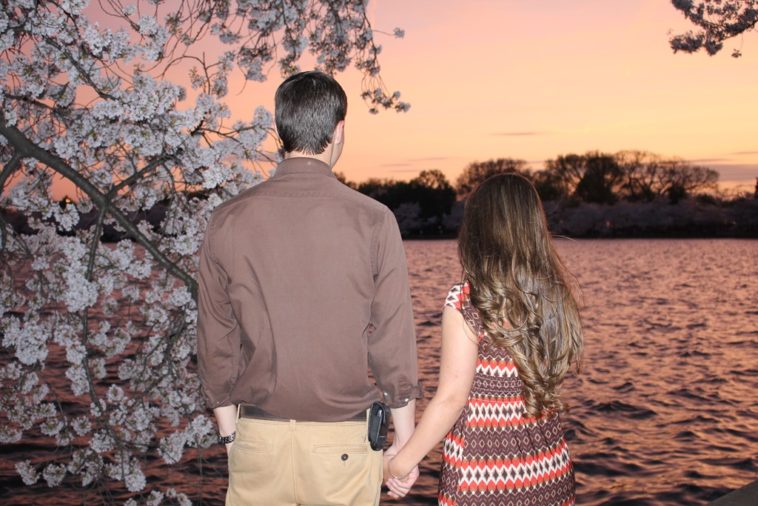 I’m going to try to play catch up on old family pics and special memories, beginning with Michael’s engagement (April 2015).

Since Brandon’s sister lives in 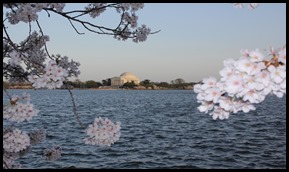 Washington DC, he knows how beautiful the area is, and he really wanted to propose to Michael during the cherry blossom season (which usually peaks for only one week). He had been planning in advance, so there were a lot of obstacles that could cause concern: the weather, the blooms falling early, how to get Michael there without her being suspicious, how to have the film crew filming her there without her being suspicious, etc.

We knew Michael had been trying to plan a trip to see Brandon at his home in Michigan, so Brandon told her he would be in Washington instead (Which would give us a change to put the thought in her mind to travel to Washington). Michael came to us with the sad news that Brandon wouldn’t be home, so we suggested that she find out if she could visit him in Washington, but we told her she would have to check with our film producer to make sure those calendar dates were free for her to leave (This gave the crew a chance to suggest going too). 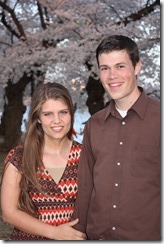 When she approached the producer, he said, “Well, we would love to film that trip if you are going.” We suggested that she coordinate the plans with Brandon’s sister to surprise Brandon, instead of telling him that she was coming (If she thought Brandon didn’t know she was coming, then she couldn’t suspect he had any special plans either). So all the details were in place for Michael to travel with the crew to surprise Brandon, but the big surprise would really be on her! 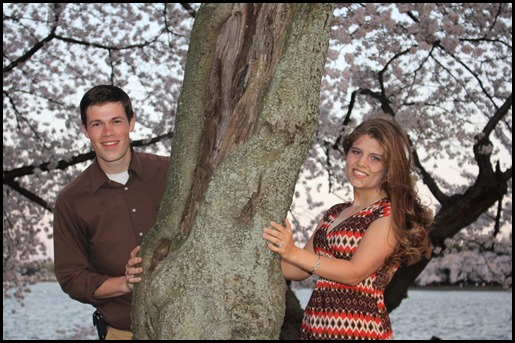 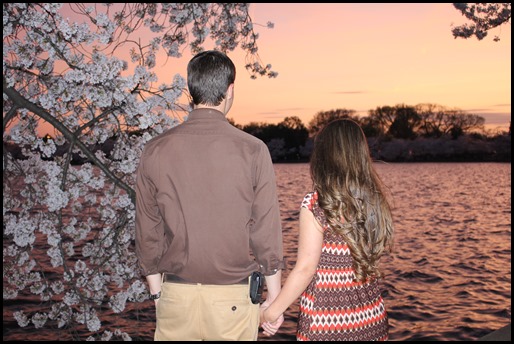 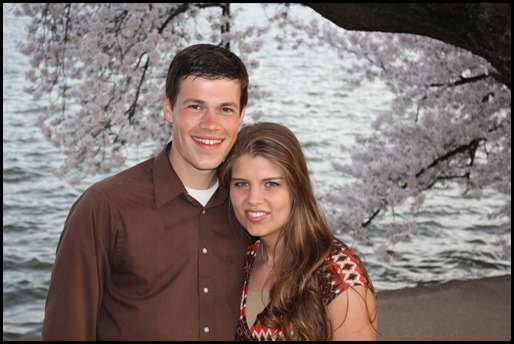