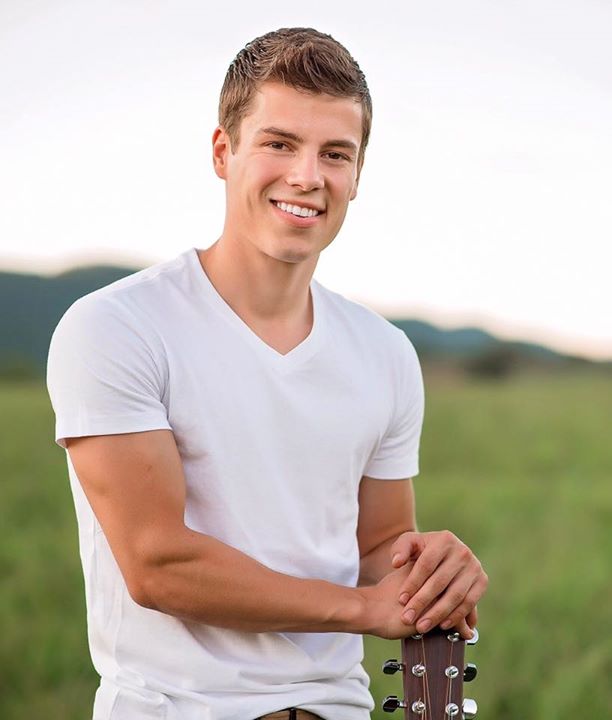 ALBUM UPDATE:
Most of y’all know I’ve been working this year on my sophomore album.
The past few months has included a TON of back & forth 🚗 to Nashville, late night writing sessions, pre-production, studio sessions, recording vocals, adding harmonies, etc.
Things haven’t gone quite as fast as I’d planned, but I really believe the final outcome is going to be better because of it.
I’ve written/cowritten 7 of the 12 new songs, and it’s just about all wrapped up.
I’ll be announcing the release date soon!
I just wanted to let y’all know where I’m at right now and wanted to say I can’t thank y’all enough for the support and encouragement! I look forward to sharing the new music with you asap.
You’re the reason I get to do what I love, so THANK YOU!😊
🎶🎸🎤🎶
~Lawson
Photography by Taryn Yager – Knoxville, TN