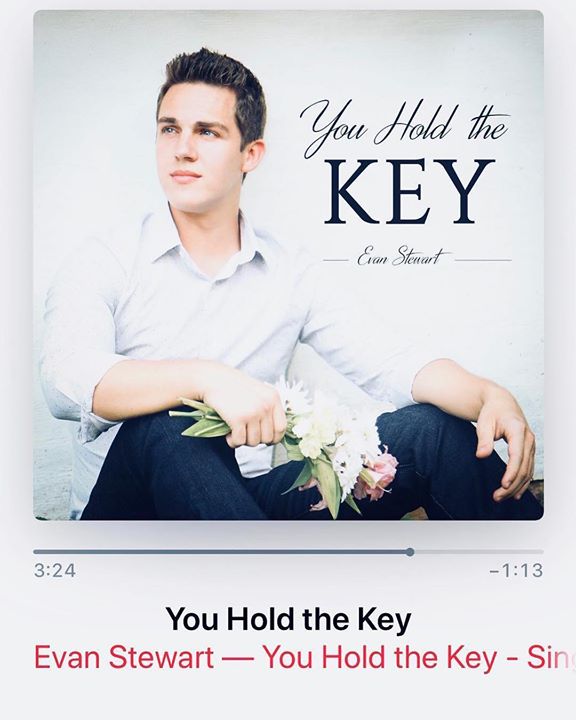 ••• 📸 Repost @carlinbates98 •••
On tonight’s episode of Bringing Up Bates Evan and Carlin officially began courting. Evan planned the funnest and most sentimental scavenger hunt that included help from each of the family members during various stages, but my favorite part of the whole day was when he sang Carlin a song he wrote for her that captured all of the sentiment he was feeling. It had to be one of the sweetest moments I’ve ever seen, and I think we were all teary eyed! His song is available on the iTunes Store and google play! Hope you get a chance to listen and share in a bit of our celebration! #EvanStewart